Remember Senior Superlatives? Those somewhat cheesy nominations given by your peers and then voted upon by the same?

I was voted most likely to succeed.

I wanted it. I believed it. I knew in my soul it was possible for me to go off and be anything I wanted to be. 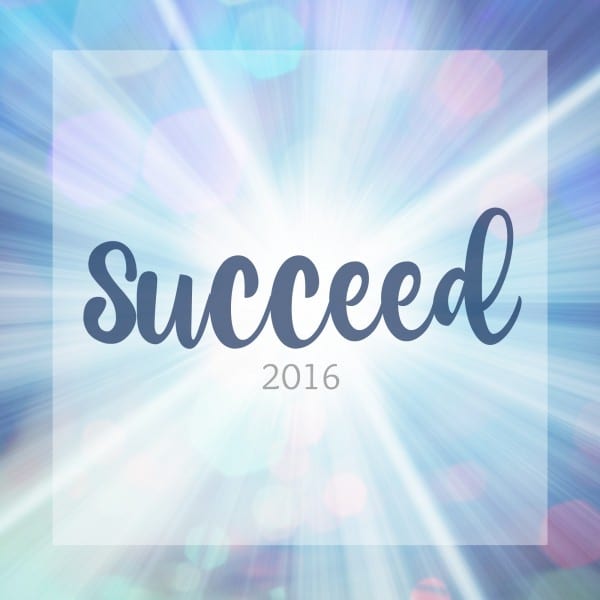 Successful. Me. A girl from an industry town in northwest Georgia, the first in her father’s family to graduate high school and one of only a handful in her mother’s to go on to college.

Depression struck, along with myriad setbacks getting back into college following a poor (but vital) life choice which kept me in that industry town for a year longer than I ever dreamed I would be there. That choice put me on this path, and this path is the one where I’ve reconsidered time and again what it means to be successful.

Is it monetary? Is it notoriety? Is it watching your children grow up mostly happy and mostly healthy and knowing you’re doing everything you can to help them find personal success too?

Is it not getting spaghetti sauce on your shirt while twirling/slurping noodles because that’s the fun/only way to eat pasta?

Money is nice, but there are lots of rich, unhappy people in the world. Kim Kardashian found notoriety “accidentally” making a sex tape.

My kids are awesome except right now Joshua has the attitude of a teenager and the temper to go with it and Emma is 3 going on 13 and so there is much sass in my house. (Yay for independence?)

I don’t even know how that last thing happens and anyone who doesn’t get splashes of sauce all over their shirts is my new personal hero because I’m 33 and I still can’t do that. (Also, no one wants to see me eat a salad. Salads are delicious, but there’s no delicate way to eat a salad.)

So if success isn’t necessarily any of those things, it becomes something different altogether. It’s not extrinsic. It can’t be. At least not for me.

And being validated by others, while it feels fantastic, can’t be my personal definition of success. That can’t be what it means to succeed.

I hadn’t remembered until just right now when I sat down to write this post, this post which has been kicking around in my brainspace for a few days now but was following a theme of contentment, that I was chosen to be Most Likely to Succeed by the Class of 2000.

In late December, just as I was preparing to sign up with WineShop at Home, gearing up for another Listen To Your Mother: Atlanta season, getting ready for the 2016 Climb Out of the Darkness, and planning for the Warrior Mom Ambassador program, the word “succeed” just kept ringing in my ears.

I looked at my calendar and my commitments and just decided that this would be the year I would succeed in all of my endeavors, no matter how daunting they may seem.

It was my own version of the year of yes.

I would–and am–saying yes to success this year. I’m not shying away from it. I’m not scared of deciding what I want and making it happen.

This includes, unfortunately, deciding I want Samoas and tracking down Girl Scouts like I’m on a hunting expedition in the middle of a famine. (Seriously. WHERE ARE ALL THE GIRL SCOUTS THIS YEAR!?)

I think I’ve always known that success has to be a sense of personal satisfaction and growth. It has to be contentment and comfort in the knowledge that I’m doing my very best.