I’m way behind on things I should’ve written about over here already in 2016, like my word of the year, living with four dogs right now instead of one, Emma starting ballet, this insane Presidential campaign, some thoughts I’m kicking around about the state of education, our trip to Puerto Rico, mojitos, my newfound love of fancier cheeses, nail polish…you know. Life stuff.

It has been a very, very full 53 days so far. And the year is only going to get more full and even better. 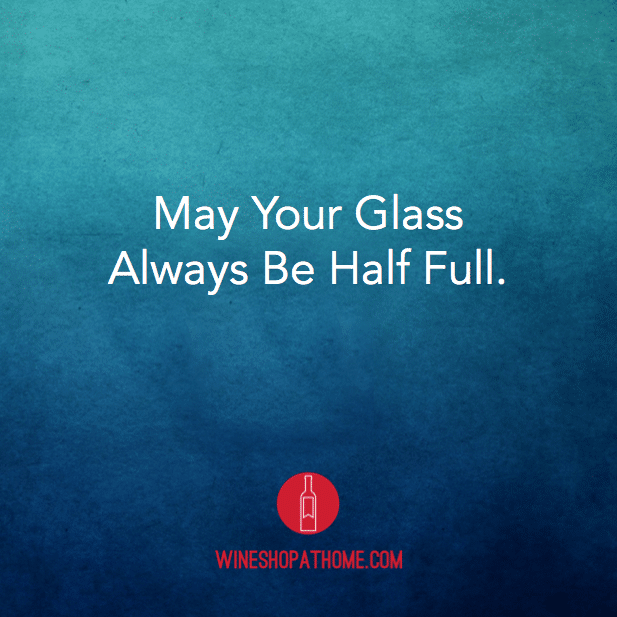 It occurred to me that while I’ve mentioned WineShop at Home here, and while I’ve definitely talked about it elsewhere on social media, I’ve never really explained what it is and why I’m a part of it. So now I am.

First let me say that I never, ever, ever have seen myself as the direct marketer type or as an especially sales-y person. I hated having to sell people credit cards or lines of credit or anything beyond what they walked into my department or window asking for when I worked retail. Loathed.

It felt so unnatural. So…grabby.

Encouraging someone to chase a $10 bonus for turning in two credit apps an hour is a quick way to steal someone’s soul in the worst of ways.

But as it turns out, not all direct sales programs are created equal. (Nor are they the equivalent of selling credit cards to people with questionable money management skills in a college town, just so we’re clear.)

Last October, a neighbor invited me to a wine tasting party. I went because it was a chance to socialize with grown humans who know how to eat with utensils and also there was wine.

During the entire presentation, I just kept thinking “this…this is different.” And it was.

I’d never been to a home party like this. Pampered Chef is demonstrative. Jewelry parties are…jewelry parties. (And then there’s Pure Romance, which kind of makes me blush just typing that out.)

This was fun. It was informative. It was WINE.

“I could totally do this,” I thought. So I signed up to host a tasting of my own the following month. I invited my friends and my friends invited their spouses and before I knew it I had about 18 people coming over to my house.

Dan was in a tizzy because of all the preparation and people and also there was a football game on TV. (Oops?)

After watching my consultant lead the tasting at my house, I knew I wanted to get into this. I saw how excited everyone was and I listened to them talk about the wine and enjoy each other’s company and I wanted to be a part of facilitating that.

I wanted to become a wine consultant for WineShop at Home. Dan was not convinced.

Eventually, after many, many talks and much reassurances about what, exactly, my out-of-pocket expenses would be (almost none) I convinced him, and on January 1, I signed up and started booking tastings.

(Thanks forever to Krystyn for booking that first party!)

When I first met with my mentor to discuss joining WineShop, one of the questions she asked me was my goal was for joining.

My goal? To replace the income from one of my part time jobs so I only have to work two of them instead of three. (I’m a little insane. I know. But only one of my jobs is especially time consuming.)

Y’all, I did that. Already. This month.

I have never had more fun at a job in my life. This literally doesn’t feel like a job. It feels like a series of Girls’ Nights Out and gatherings of friends so beyond being what my wallet needed, this was what my soul needed.

People. Interactions. A reason to do my hair and put on makeup. 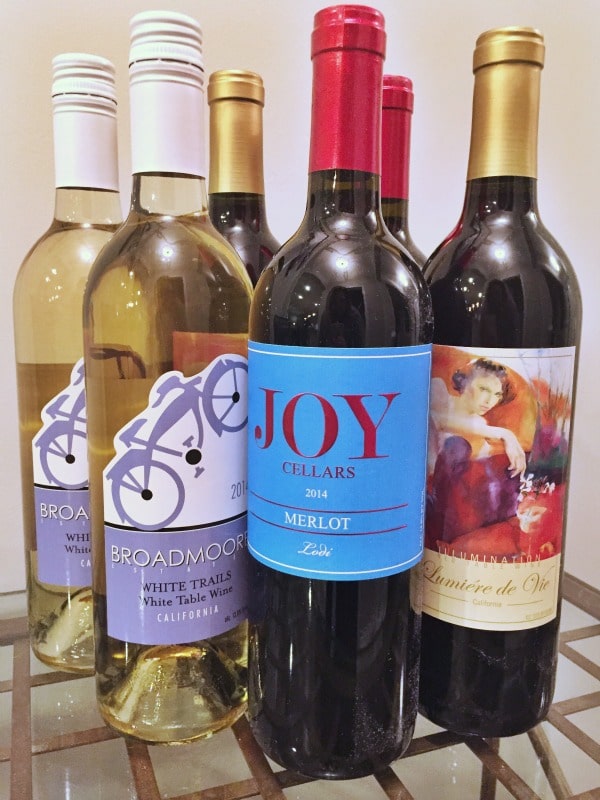 The six bottles of WineShop at Home wine I earned for completing Step One of the Rich Rewards program.