I needed to have a productive weekend.  It only sort of was.

I’d say the weekend was half productive, half the laziest weekend EVER, and half-filled with ridiculous “threats” which I’ll tell you about in a minute.  And yes, I realize that three halves make a whole and a half and not just a whole. Even though I’m bad with numbers.  But whatever. This is my universe and here, three halves are exactly what I need to use to explain myself.

So, Saturday morning I had a mini Guard clinic.  We taught the entire second number in under three hours, which is awesome considering we were learning it as we taught it.  Score one for me and E.

Then I managed to squeeze in a nap.  WOOT for naps.  And then we went to Target (read: the greatest place on Earth.) and bought a baby shower gift (for the shower I went to LAST Friday. A gift which I forgot to take with me to work yesterday. FAIL.) AND we went to Lowe’s to get the supplies we need for the flags (tape, bolts, boring stuff).

Sunday…well…what to say about Sunday.  Hmmmm…I got up early and let Dan sleep in because I’m the most awesome wife in the universe (tongue is firmly in cheek there, y’all).  Then when he got up, I went back to bed. For FOUR hours.  Yes. Four.  RIDICULOUS.

Dan wanted to go check out a yard trimmer and I wanted chicken fingers.  So we headed out.  And we went to Zaxby’s. And here’s where the most ridiculous thing I’ve maybe ever said in an argument takes place.  I promise.

We ordered our food. The place was kind of crowded. They have high chairs that are enormous.  We were going to sit at a two-seater table.  With the monster high chair.  Crowds kind of stress Dan out.  So does my expectation that he can read my mind.  (I mean…am I not transparent!?!  No?  Bummer.)

I finally managed to say what I was thinking in terms of our seating arrangement and I’d gotten our drinks in the process.  A sweet tea for me and a Diet Coke for him. Only he actually wanted sweet tea.  Which is weird because he almost never wants sweet tea.  He’s usually a Diet Coke/Pepsi kind of guy.

So he goes to wash his hands and I switch our drinks.  Because if he wants the sweet tea, that’s fine. I can drink the Diet Coke.  I mean, I should drink the no-cal beverage since I’m going to use it to wash down HALF of my daily calorie allotment in chicken fingery goodness.

But that wasn’t acceptable to him.  Remember.  Crowds and mind-reading stress him out.

So he picks up the Diet Coke to switch our drinks back. And I got irrationally furious.  I mean, I’m perfectly willing to drink the Diet Coke, right?  It’s no big deal to me.  So why not just let the switch work for us.

So, I do what any (in)sane person does.

I grab the cup, too.

And I say, in my mean clenchy-teeth voice “If you don’t let go of this Diet Coke, I’m going to spill it all over the table.”

Um, excuse me. Ridiculous, party of one.

I “won” if by “won” you mean, there was silence at the table except for the toddler smashing french fries into his mouth like he’d never eaten anything so delicious in his life.  And we went straight home afterward instead of stopping by the hardware store and I continued to be ridiculous and shouted “I’M CANCELLING OUR FAMILY PICTURES BECAUSE WE DON’T NEED TO FAKE HAPPY TODAY.”

Over a Diet. Coke.

I’m ::headdesk::ing and ::facepalm::ing all over the place here, y’all.

The good news?  We worked it out and admitted that it might be the most ridiculous argument we’ve ever had.  Or, I mean, that’s the conclusion I came to.  I guess if we end up fighting over Diet Coke again we’ll know that perhaps we didn’t both come to the same conclusions regarding ridiculous things to fight about.

And, we made up in time to get all gussied up for some family pictures.  And I’m THRILLED with them. So, because I’m an attention whore extraordinaire, I’m sharing a few with you.

And then I’m going to take a nap.  And I’ll explain how I’m able to do that on a Tuesday in another post for later tonight.  Yes, two posts in one day.  Be excited people. Be. Excited. 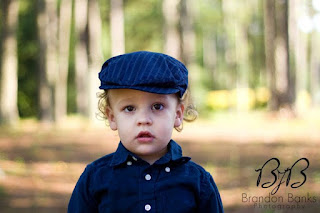 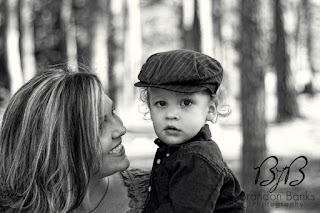 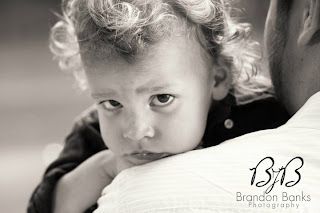 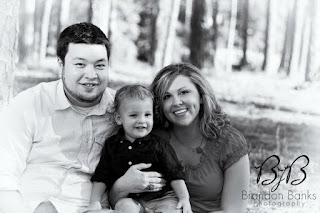