Hello. It’s me.
I was wondering if after all this time you’d like to read.
Everything. About me…

Okay, that’s as far as I got after spending 10 minutes trying to change the lyrics on the last line and then realizing that the part about healing and being healed was pretty accurate and then I got depressed. What was supposed to be a semi-entertaining opening just turned to suck.

It’s Fall again. We’ve fallen back. It starts getting dark at 4:30 and my instinct to hibernate is LARGE. 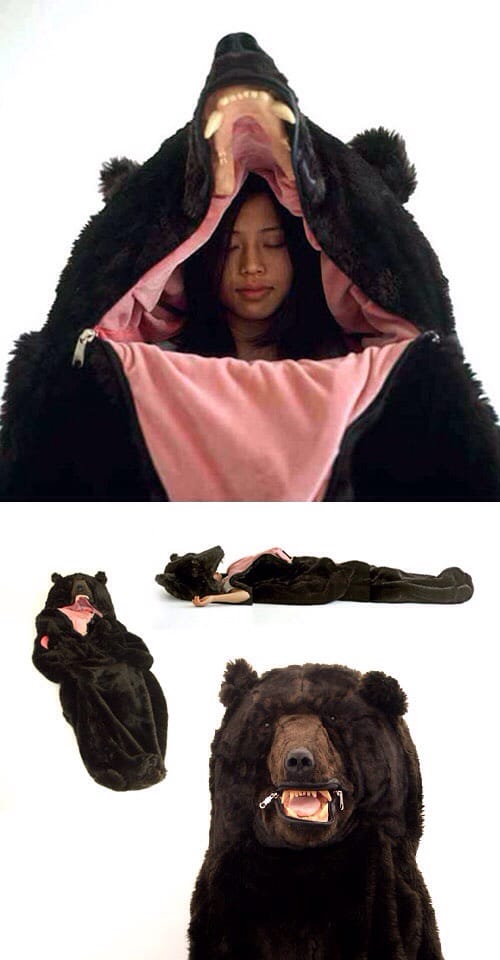 I have never seen an item more appropriately perfect for representing exactly what it feels like to be me between the months of November and March.

Throw a death by suicide into the mix and yeah, you have a recipe for withdrawal and isolation.

One of my brothers died by suicide last month. His funeral was the day before Thanksgiving. It was only the second time I had been back to my hometown since my dad died.

It wasn’t shocking, really, as hard as that is to say. He had been through at least two 72-hour holds for suicidal thoughts, turned out each time with a one-month prescription for an anti-depressant he couldn’t afford and a recommendation to follow up with a psychiatrist he didn’t have.

Eventually there was the understanding that at some point, drugs would probably claim him, and in the end, I guess they did, even if indirectly.

He was sick, having battled mental illness since…who knows how long. At least a decade, probably longer.

No one really knew how to get him the help he needed when he started self-medicating with drugs as a teenager. Most of us thought he was just being a dumb kid. There was shock. There was outrage. There was anger and punishment for bad choices.

But there was no way to force him to stop. The truth is that even if we had known about his condition when we learned he had begun experimenting, you can’t force someone to get better.

You can’t force someone to stay healthy and clean and sober. You can ask. You can offer support and encouragement. But you can’t do it for them.

It was a “his, mine, and ours” situation growing up, so two of my siblings always lived with my dad’s parents. My younger brother and I were 7 years apart and it often felt like there were two only children in my house.

We didn’t have this storybook home life where the four of us kids grew up with two parents and a dog with a white picket fence, not that I think that’s necessary for a child’s upbringing to be a positive one.

To be clear, my upbringing was mostly positive. We didn’t have much but we had love and usually that was enough.

But in the wake of this, I wonder how different life would’ve been if we’d all grown up under the same roof. Is who we are coded into our DNA so that no amount of nurture can overcome nature?

I don’t want to think so, but then I also battle mental illness. What was it (or is it) which set the two of us apart?

Maybe it’s just the nature of our illnesses, mine being garden variety anxiety and depression and his being bipolar disorder. Maybe it was the way we were raised. Maybe it’s just who we are.

I’ve had thoughts of suicide and self-harm before, though not in over a decade, but I’ve never acted on them, typically because I was always able to think rationally and understand that whatever it was I was thinking ends.

It gets better. It has to. This cannot be it.

Depression and anxiety don’t get to win.

But I think he was never quite as reflective and honest about his mental illness as I am about my own. In fact, I know he wasn’t.

He denied its existence, instead projecting and making all of his problems the fault of those around him, while the rest of us sat there understanding that he was sick but feeling powerless to help, his brain broken and incapable of managing itself and his life experience.

There was no way to fix that, and so we lost him.

So hello from the other side

I am so sorry for your loss. Hugs and all my love, friend.

Oh, Miranda. I saved this link when you shared it yesterday and just remembered to come back and read it and I'm so so sorry for your family's loss. I adore you, friend, and I hope that your words help you heal. That sharing is powerful enough to help you breathe in a way that heals you. Does that even make sense? I send you love. Loads and loads of it. ((hugs))

May the comforter give you peace. There's so much about life we will never understand. I had you in bible school and you was the sweetest and smartest and helpful little girl. I bet half the people we know take something for anxiety which means we are normal. Just know God loves you and so do I. Pray,pray, pray it will help more than you know.

So sorry for your loss. Thinking of you.

Hugs and love my friend.