There’s something about the holiday season that just makes me happy. It’s weird. It’s like I can smell the cheer and good will in the air or something.

Since the turkey has been properly respected, we dragged out our decorations yesterday and hunted down the perfect tree from the garden center at Lowe’s and trimmed it during Emma’s nap time. And then we spent approximately the next however many hours there are between when she woke up yesterday and when we’ll untrim it and remove it from the house after Christmas telling her not to touch it and redirecting her away from it.

But our house is a little more cheery now despite the chaos and I love it. I understand why people leave their tree up all the time. Pretty trees and the tiny lights and the memories behind the ornaments just bring on the happy for me. (Also they’re probably lazy, so I’m at least less lazy than the people who never take down their trees.)

I tried to take some photos of Emma with a strand of lights last night before bed. I’m determined to master this kind of shot this year, so there will no doubt be more of these in the future.

I also took some photos of a few of our ornaments and then played around with the Hiller preset I downloaded from Clickin Moms when they gave away a preset trio.

Here are a few of my shots from yesterday. 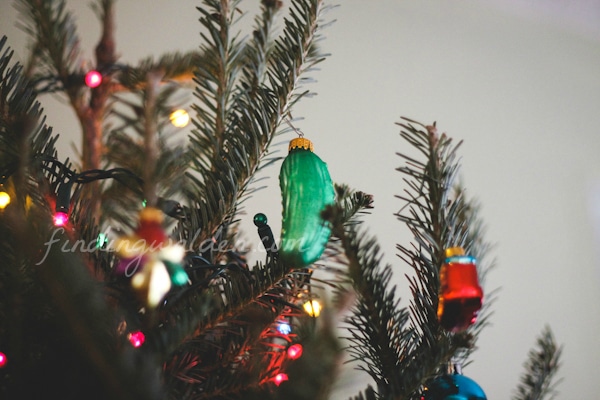 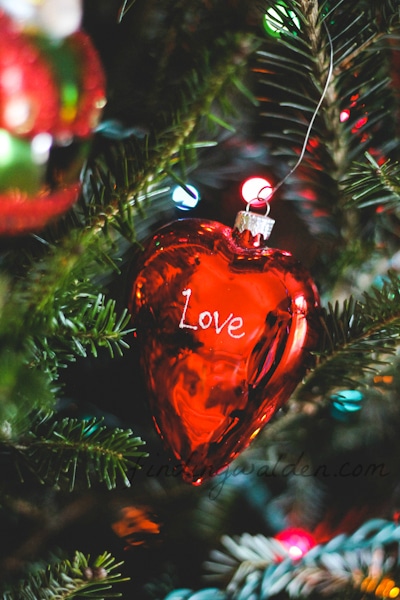 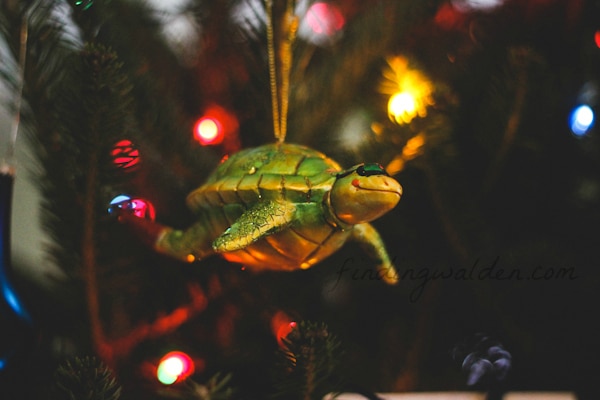 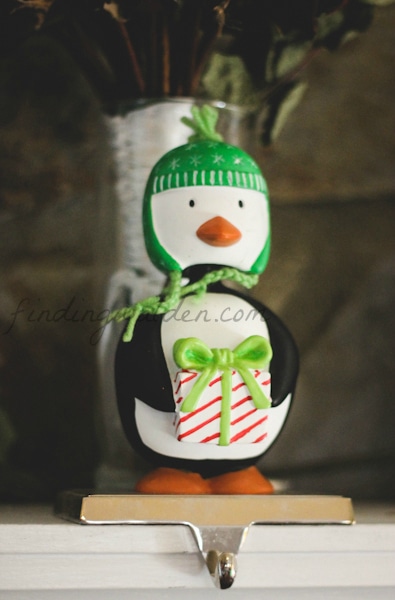 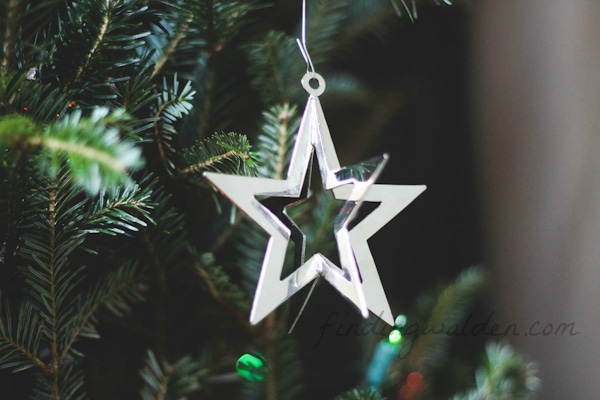 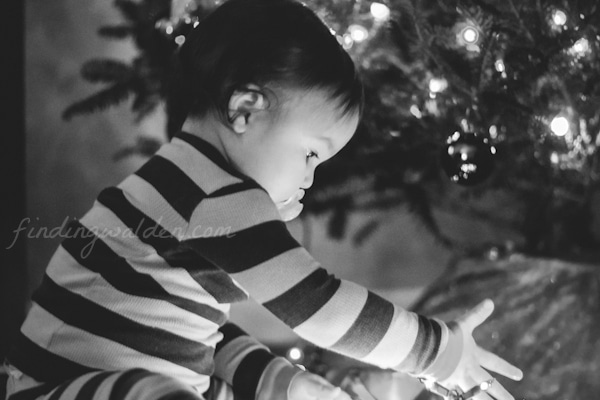 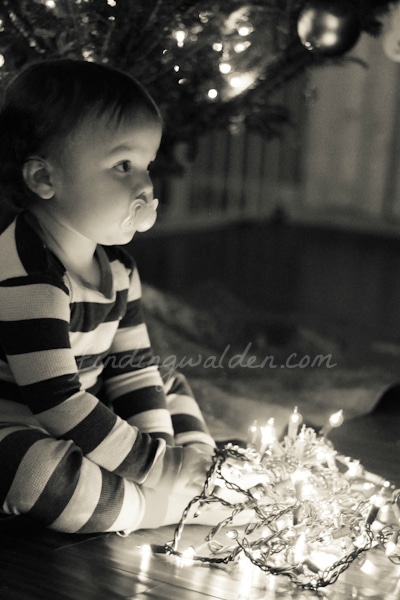 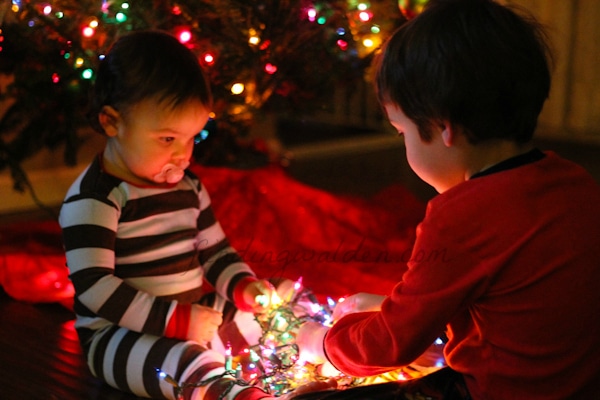 I love the photos of Emma and Joshua with the lights.

Do you hide the pickle ornament on Christmas Eve? Apparently that's a big tradition I never knew about.

I've heard that hiding the ornament is supposed to be tradition, but we don't hide it. We just display it loud and proud at the top of the tree.

Lovely! I'm excited to see someone else with a real tree too! We are getting outs tonight if all goes as planned.

We are SO Team Real Tree here! Dan's grandfather or great grandfather owned a Christmas tree farm. If we got anything but real, he'd roll over in his grave! Or his ashes would storm inside their urn! (Depending on which grandfather it was.)

I have that pickle ornament too! DH and I got it on our trip to Ashville NC.