First I got married. Then I had kids. Today I visited the set of The Vampire Diaries to interview the cast and see some Hollywood magic in action.

It’s the fourth best day of my life.

I’m not talking much about the interviews I did because 1) I can’t and 2) it was for work, but I will say that the entire cast was amazing. They were nice and friendly and funny and easy to talk to. This is a cast who loves their work and it’s clear by the way they talk about what they do.

I’m so exhausted from taking it all in that right now you’re getting crappy cell phone pictures because I was so excited to get there this morning that I forgot my real camera. 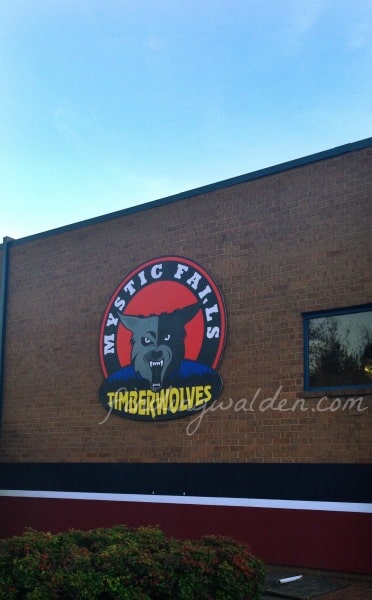 This is actually on the side of the stage/set/warehouse where the show is filmed. I pulled onto the lot and as I was waiting for the security officer to check me in, I looked over and saw this sign on the side of the building and then parked my car right beside one of the picnic tables in the Mystic Falls High courtyard. I could see the Stoner pit.

I started smiling because OH MY GOD I AM ON THE SET OF THE VAMPIRE DIARIES! and I’m not sure I stopped. Actually, my face hurts from the smiling. 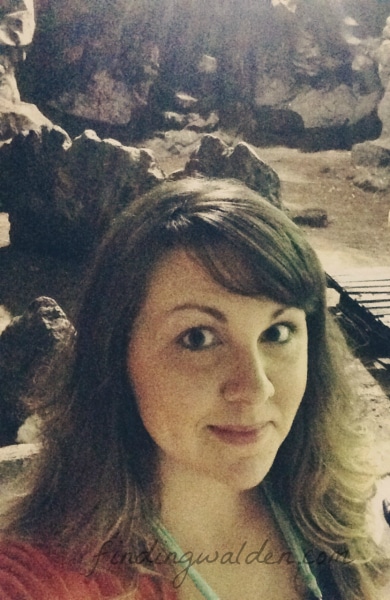 These are the caves. They are all made of styrofoam. I tried to find the carvings for the Original family, but no dice. Whomp whomp. It probably would’ve been too dark for me to see them anyway. 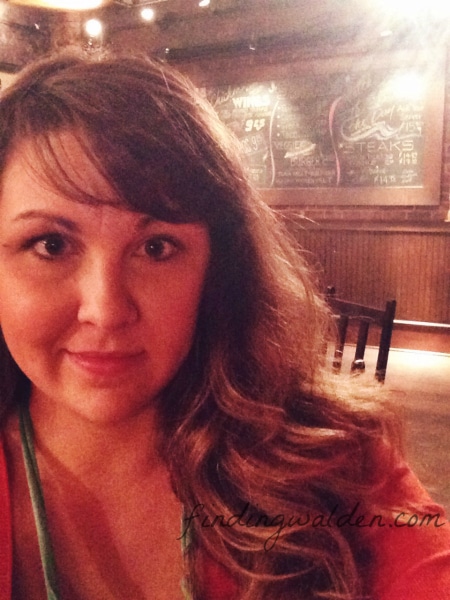 They were filming today, which meant lots of waiting between interviews. So during a particularly long break, we were given a tour of all sets except the Salvatore mansion. This is me in the Mystic Grill. I’m pretty sure I touched both Damon and Alaric’s seats at the bar.

I spent most of the day in Dr. Maxfield’s lab waiting to do things, but it didn’t even matter that I was just sitting there, waiting, because The Vampire Diaries!

I can’t believe how cool this day was. I really, truly cannot believe it.

Where exactly is/was the tvd set? Sorry I know I‘m a bit late 🙈

Eeeeep! So excited for you!